Total Sanitation Campaign is in practice since 1999 but failed to achieve its targets and is still going at a snail’s pace though Modi ji has tried to reenergised the campaign as Swachh Bharat Abhiyaan.This study is a part of DFID SWASTH Project where I worked as consultant and closely observed Water Governance of Public Health Engineering Department and the construction & usage of these toilets in targeted communities. I visited districts like Bhagalpur, Munger, Khagaria, Banka, Jamui & Begusarai in Bihar to observed that even if toilets were there still usage was low. This photo story tried to look into usage and quality of toilets constructed for APL & BPL communities. 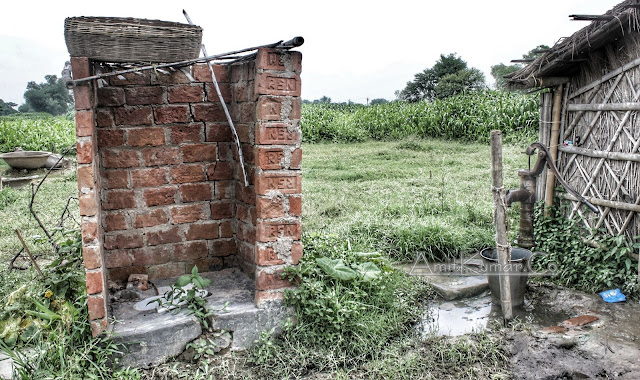 Poor Quality of Construction has also diluted the campaign

Many factors are responsible for hampering the progress of Swachh Bharat Abhiyan, from lack of sound planning, ineffective and limited IEC (information, education and communication) campaigns to level of poor governance at the grass-root level  and also funding & resources are not sufficient and timely available. 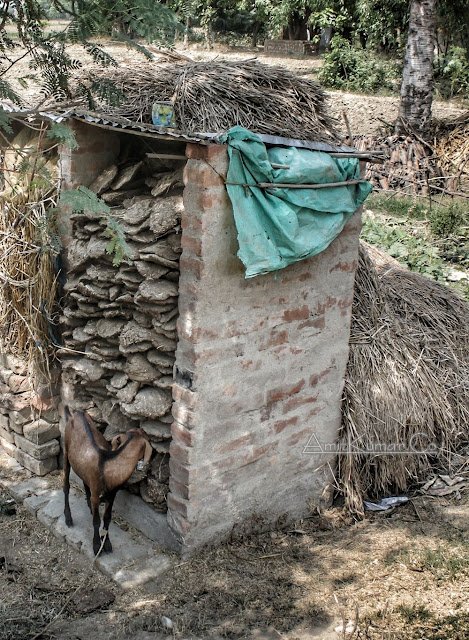 Also many people say that they don’t want this rural pan PHED toilets but wants septic tank one which uses more water and cost wise is also not feasible from state sponsoring model. 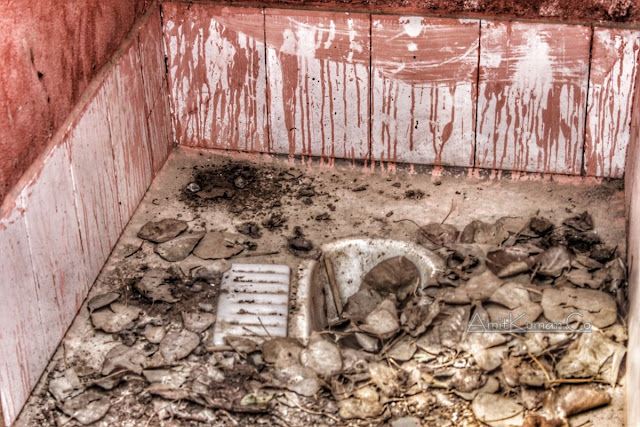 Really how people are going to use such poorly constructed toilets

Some traditional people considers houses too holy places and don’t wants to accommodate any space for this state sponsored toilets. Other beneficiaries of toilets say that they will use them only during rainy season and prefers Open Defecation otherwise. 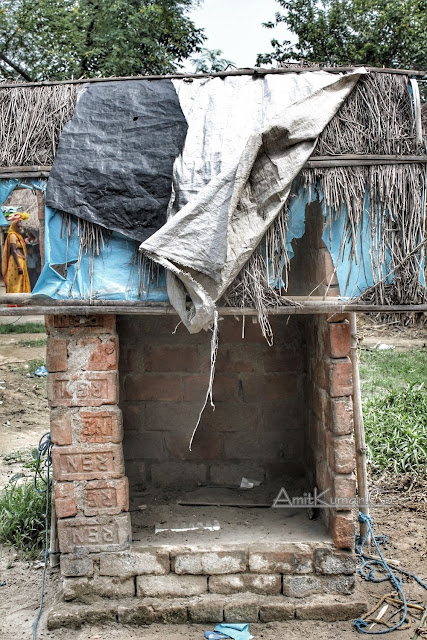 Toilets were even left incomplete due to insufficient funds

Most Beneficiaries says that one fifth of constructed toilets are of so poor quality & with incomplete structure that they can be hardly be used. 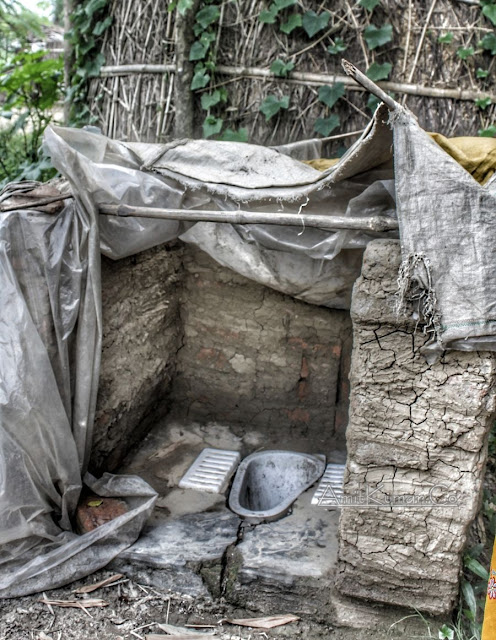 Poor construction quality, incomplete work and diversion of funds are responsible for more than 30 per cent toilets lying defunct as per studies. 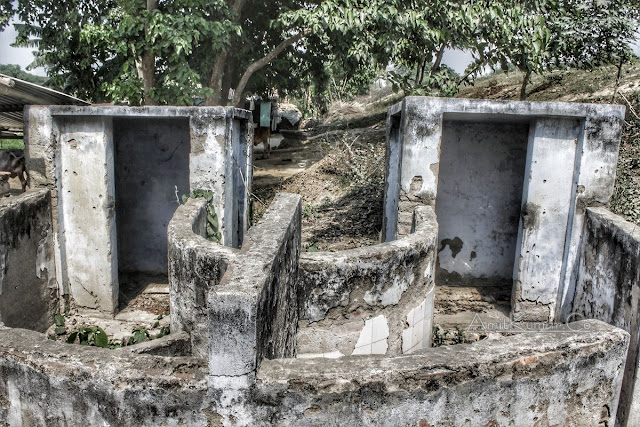 Community Toilets are in such poor condition & looks like historical ruins

Community toilets too are in terrible condition as there is very little usage and no maintenance at all. 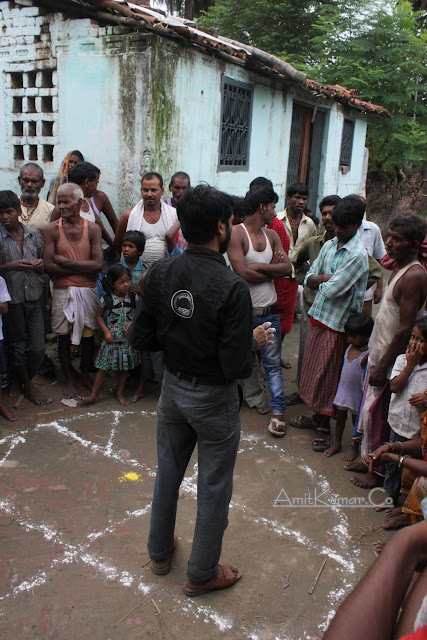 A CLTS expert mapping the ODF in village and explaining to community how it affects them.

Also in flood prone districts like khagaria these public funded toilets get washed every year in floods. In these areas i came across more effective ECOSAN toilets sponsored by donors like DFID & NGOS and these low cost toilets where superstructure is mostly made of bamboos do help communities in agriculture as they can use waste as manure. 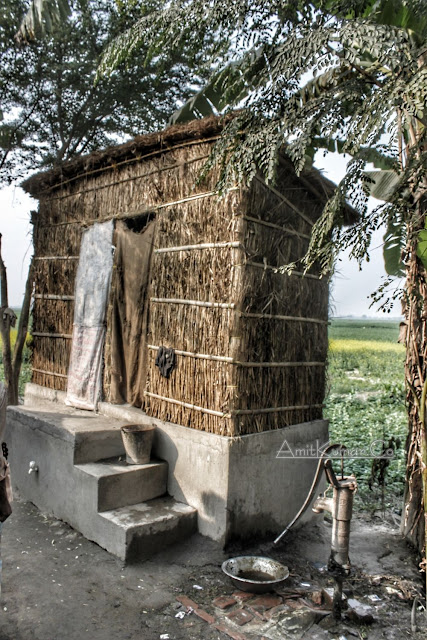 An Ecosan Toilet in Nepal Tola of  Khagaria District

Changing behaviours is a huge challenge and requires engagement of community-based organizations and community leaders to mobilize community support for this massive sanitation drive & also to ensure usage of these constructed toilets. And some sort accountability mechanism and time bound targets has to set in this process.