Lessons To be Learned From Nepal Disaster

I visited Nepal five months after the devastating earthquake of April 25th, 2015 that caused the death of 8,884 people and now it is on the road to recovery and rehabilitation.The purpose of my visit was to study  disaster & to look for areas & strategies to plan for activities for reconstruction and rehabilitation phase for some of the donor agencies who want to contribute in that. 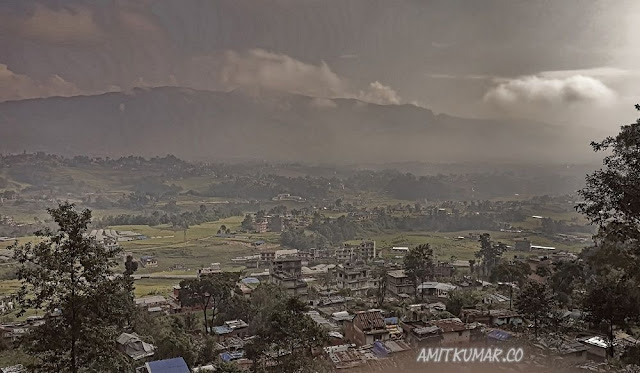 And when i landed in the beautiful valley of Kathmandu its greenery charmed me & I agree with Times magazine report that it is one of the greenest cities in the world. 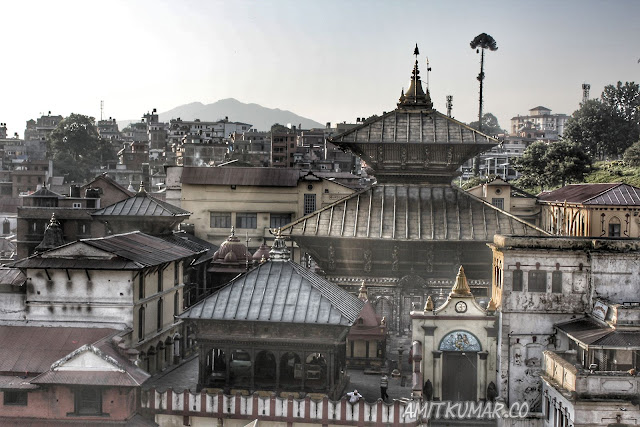 The earthquake had its scattered impacts in the city that i came across in places like Thamel,Durbar Square & Sundhara. 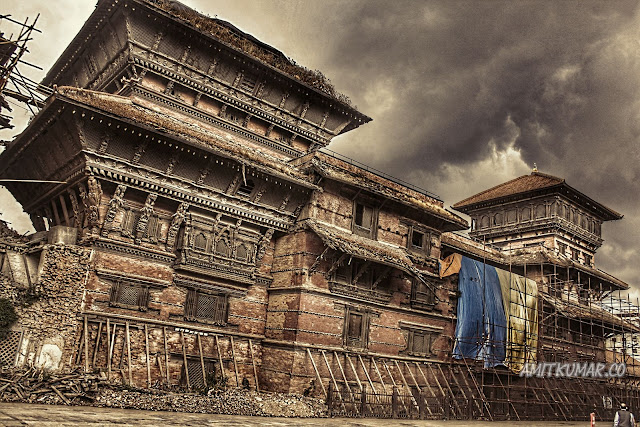 Nepal's rich cultural heritage also suffered a devastating blow from the massive earthquake that tore through the country. The nine-storey Dharahara tower, a major tourist attraction in the city's Durbar square with its spiral staircase of 200 steps, was reduced to just its base. 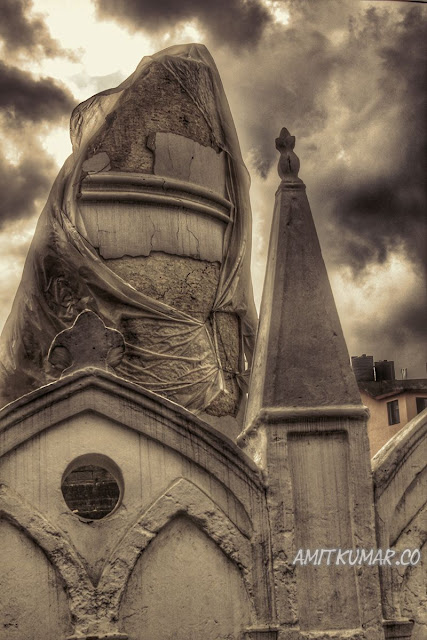 This is what happened to a UNESCO World Heritage site, Dharahara tower,the  tallest building in Nepal with a height of 62m in the disaster .

More than 16,000 public and private schools - about half of the country's total were damaged in disaster, according to a UN report. So i visited few schools in Kavrepalanchowk district to see the extent of damage & the transition to recovery & rehabilitation phase. Kuthal village in Kavrepalan chowk district was 35 km from Kathmandu & visited two schools there. The schools were badly damaged in disaster and most classes were being run in temporary bamboo shelter. 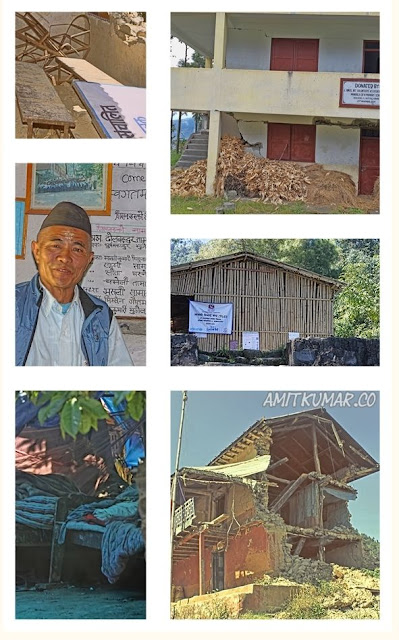 The headmaster took us to village and showed us other damaged houses including his own damaged house & also the temporary makeshift arrangement where he is staying now. We had a discussion with disaster affected villagers & they all wanted financial support to rebuild their houses. Next day from Kathmandu i started early in day for Purana Gaon & Basari tamang villages in Kavrepalanchowk district which were around 50 km but the road was very bad just after 5 km from Dhulikheli & for a stretch of 20km odd there was no proper road.

I met the Purana Gaon school Head Master Mr. Narayan Bhakto Shrestha who seemed very proactive and has managed the school well. The school was badly impacted by the disaster as still four classes were being run in temporary shelters & with damaged sanitation pipeline. 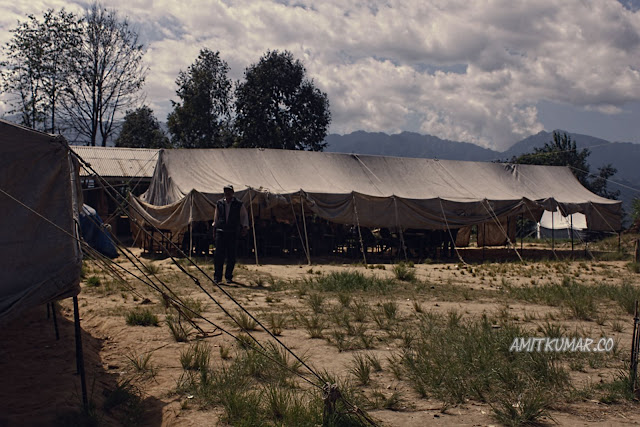 The school authorities also complained of depleting water source as a result of earthquake disaster. 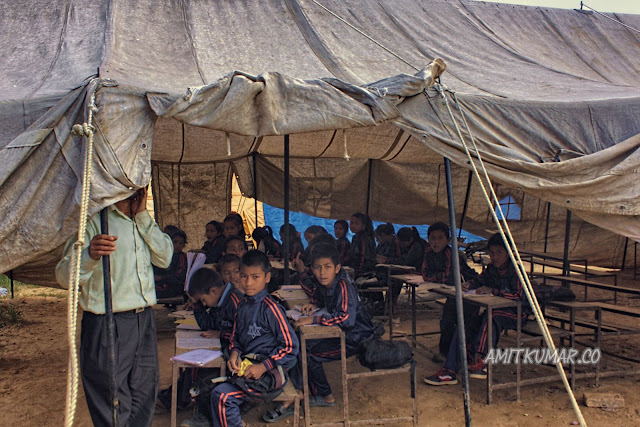 The school so far received fund only to clear debris & for toilet construction but nothing for reconstruction of schools which as per new guidelines has to be earthquake proof & cost of which is around 50 lakhs & govt. is paying only 15 lakhs and rest schools have to ensure from collaboration with NGOs or some donors. 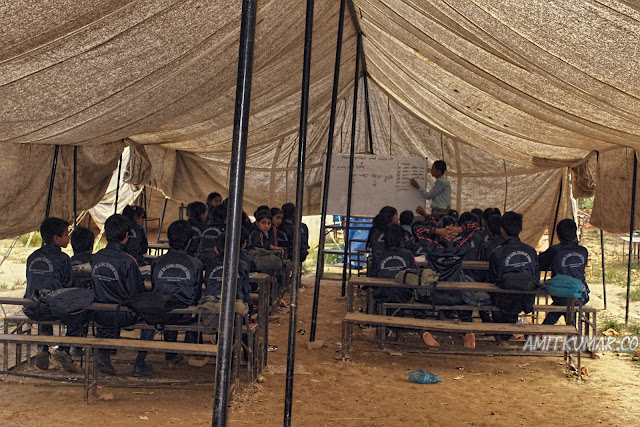 So it’s a long process to arrange funds & to start construction process. We saw how children were having classes in temporary shelters which is going to be a challenge for them as winter is approaching fast.

I also moved from Purana Gaon to Basari Tamang village which was quite a challenging track as there was no proper road & ride was quite muddy, rocky & bumpy & felt like a Himalayan racing track. 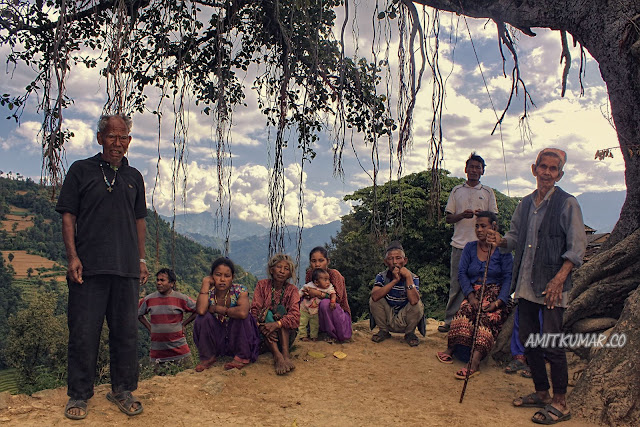 I had a discussion with  community members on the impacts of disaster, issues they are facing & their expectations & suggestions for recovery phase. 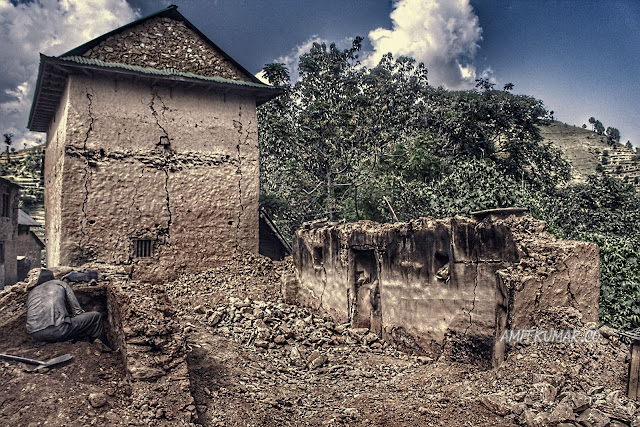 Most of the houses in village were damaged & I find most villagers living in temporary shelters.There also communities complained of depleting water source as a result of this disaster and which is also affecting their agriculture. Now they have to fetch water from 2km away & most community members wanted water schemes & agriculture support first in rehabilitation & recovery phase. Most of these communities were marginal & deprived and livelihood is mostly dependent on agriculture & labour.

Next day i visited Dhungenpauwa village in Nuwakot  district for which had no proper road. 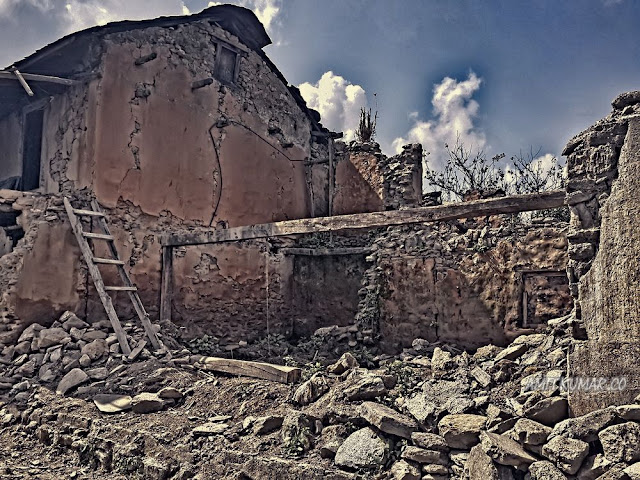 The village had 44 households where most houses are either damaged or cracked due to earthquake and even villagers there  also complained of ground water depletion & want water tank, sanitation facilities. They also complained that the amount of Rupees 15000 compensation for shelter is too less as they used materials whatever they can use from their original houses but still temporary shelter cost them around 50000 rupees as cost of tin sheets, & wood & other material is high. 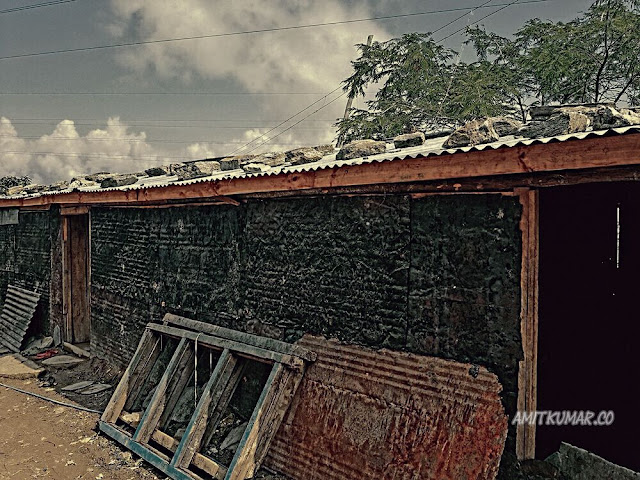 Communities demand that immediate relief compensation should be in sync with market conditions & this should be taken at policy level.

i also interacted with women in villages who wanted some sort of skill development, training to explore other livelihood options as the disaster has impacted on their livestock & agriculture due to water crisis & damaged irrigation network. 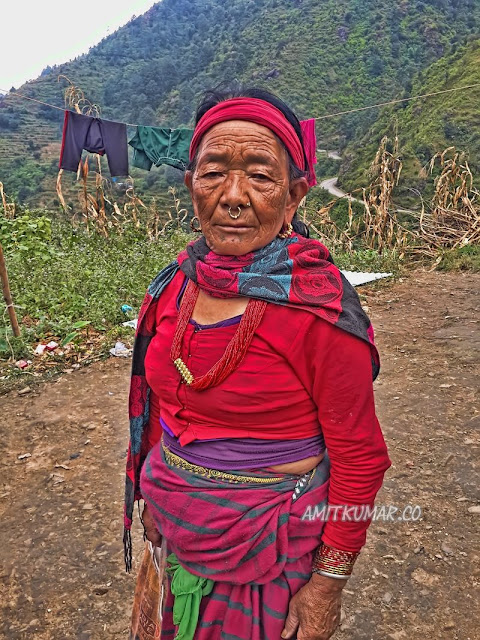 I also visited  nearby Haiculay village where  a total of 33 houses were damaged in disaster & they are also facing water crisis as water lines is damaged & still needed to be repaired. The School in village was also damaged & being run in temporary shelter. 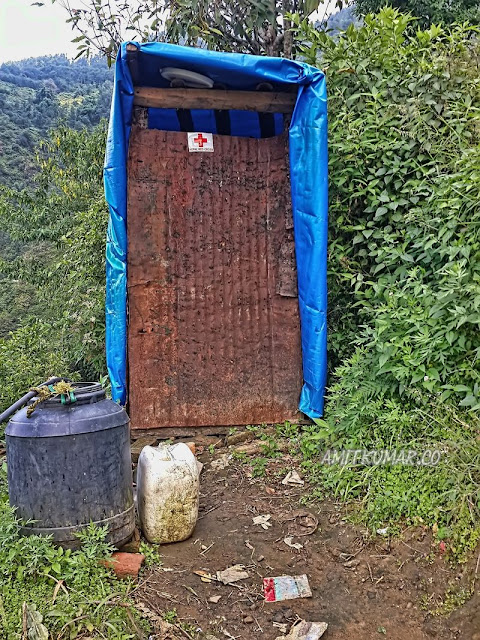 Most of toilets are damaged & as a result open defecation is now quite common in village.

Govt. has certified disaster damaged buildings that are unsafe to stay by just hanging a tag Unsafe or Asurakshit but people are forced to use these unsafe buildings as they have no other option or other means of getting easy credit or loan. 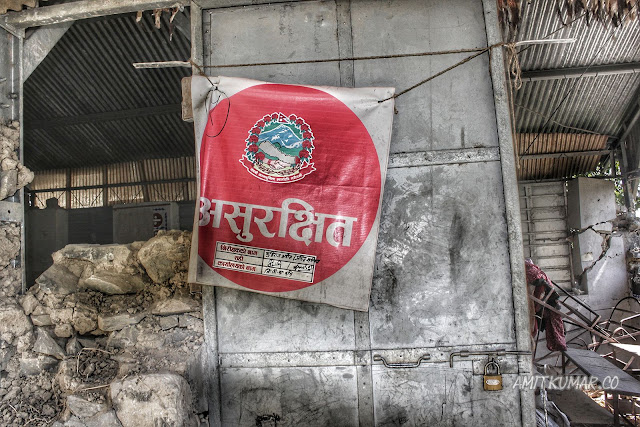 People want concrete solutions instead of cosmetic efforts from administration.

Most of the damage is to and due to mud mortar buildings so govt. has to ensure and enforce that new construction are cement based only. Training in earthquake resilient building techniques should be one of main priority for govt. & even NGOs can chip in & these efforts should start from village level. Construction of community centres that can be evacuation centres in case of future disaster should also be taken.

A lot of technical & financial support is needed in areas of health, nutrition, food security, water, sanitation, education and for shelters. We should look this crisis as a opportunity to plan and build a Safe Nepal for tomorrow & to learn from it to improve our forecasting & disaster preparedness systems.